GMP Consultants offer our clients experienced subject matter experts with a solid understanding of local government coupled with decades of experience. We have served in a wide range of executive positions, from city and county management to public works, management information systems, and finance. 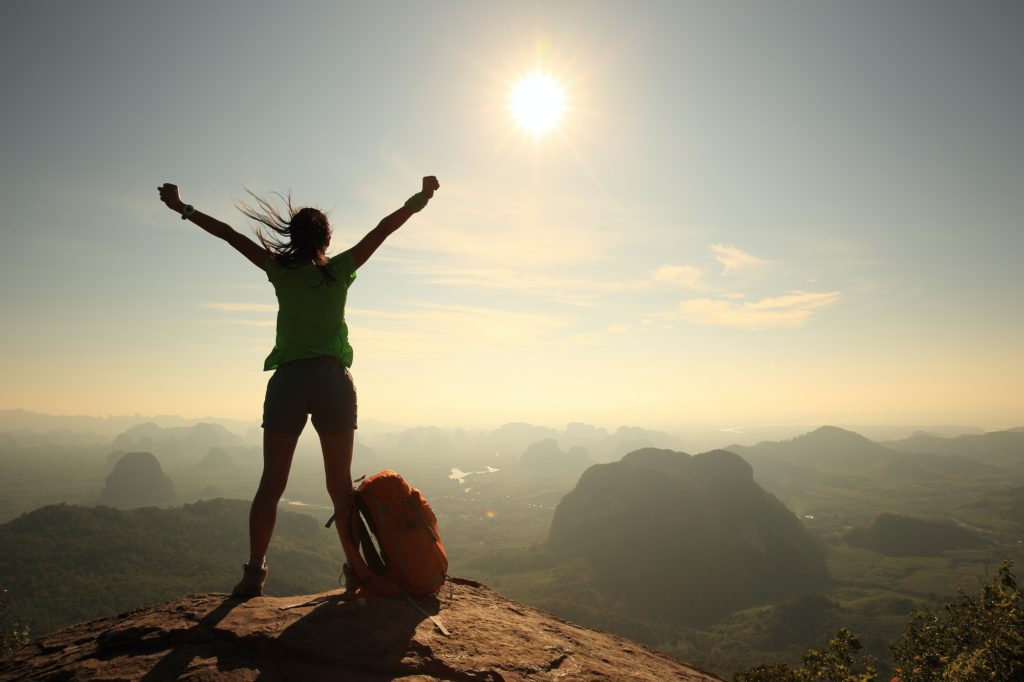 Founded and led by Greg M. Prothman, formerly the CEO and founder of Prothman, GMP consultants have worked on over 400 executives searches and over 80 public sector consulting projects. All our senior search consultants are active in both ICMA and local state level city management associations or in their respective professional associations.

Our consultants bring a reputation for providing outstanding service and building lasting relationships with both clients and candidates.

We take the time to become familiar with your organization to ensure that we offer the best solution and not just a single service.

We work closely with you and your candidates through every stage of the recruitment process, creating a welcoming candidate experience and ensuring an effective recruitment outcome.

Our entire consulting group works as a team to leverage their networks to assist with each assignment and give your challenges thorough and creative thinking.

Our entire consulting group works as a team to leverage their networks to assist with each assignment and give your challenges thorough and creative thinking. All our senior search consultants are active in both ICMA and local state level city management associations, or in their respective professional associations.

Prior to forming GMP Consulting, Greg founded and was the driving force at Prothman Company as its CEO, additionally he was also a partner at Waldron & Company. Early in his career Greg served as a police officer for the University of Washington and the City of Renton. He left police work after completing his master’s degree in public administration and accepted an administrative position for the City of Des Moines, WA. He was quickly promoted to Assistant City Manager and then City Manager.

A Seattle native, Greg completed his BA at Western Washington University and his Master of Public Administration degree from the University of Washington and completed the Senior Executives in State and Local Government program at Harvard University. Greg is a volunteer member of Seattle Mountain Rescue and a member of Crystal Mountain Ski Patrol.

Andrew is a tenured public administration professional with over 40 years of public sector leadership & management experience.

Prior to retirement Andrew was the first executive director for the newly created South Sound 911 where he managed the consolidation of dispatch services for 19 police and 22 fire departments. Prior, he served as city manager for the City of Lakewood, WA for eight years and City Administrator for the City of Sumner, WA for six years. Andrew also has extensive leadership experience at county level having served as Deputy County Executive for Pierce County, WA for eight years.

Andrew is a recognized leader in his professional associations having served as International City Manager Association’s regional Vice President and Washington City Manager Association President. Andrew has a Bachelor of Arts in Social Work from Stockton State College and a Master of Public Administration from the University of Oregon. In addition to being an ICMA credentialed manager he has also attended the Senior Executive Program, State and Local Government at Harvard University.

Bob is an experienced municipal manager who has served in senior management positions and local government since 1986.

Bob retired from the City of Gig Harbor, WA where he was its city administrator. Prior to that he was city administrator of Snoqualmie, WA for 15 years. He also has eight years’ city management experience in Minnesota where he served two communities. Bob is a past president of the Washington City Management Association. He also was a member of the Board of Directors for the Association of Washington Cities (AWC), Sound Cities Association (SCA) and NORCOM (emergency service communications). He is known and well respected within municipal government for his leadership and management qualities. Bob has a strong background in municipal finance, capital programs development, creating community partnerships, economic development, customer service improvements and organizational development. Bob holds a Bachelor of Science Degree in Urban & Regional Planning and a Masters in Urban & Regional Planning, both from Minnesota State University, Mankato. Bob is an avid skier and hiker.

Mark has a strong background in community-based planning, budgeting and finance, labor relations and contract negotiations, hazard mitigation planning, and managing comprehensive city projects. Mark is known for being a participative leader and skilled negotiator with a commitment to excellence. He holds an M.B.A. in Marketing and Production/Operations from the University of Missouri.

Ray has served in local government for 48 years and as city manager for 29 years at three cities in California and Washington.

Ray served as city manager for the City of Tacoma (WA), City of Seaside (WA), and Salinas (CA). Ray is a former president of the Washington City Managers Association (WCMA) and active in the Association of Monterey Bay Area Managers and the California League of Cities City Managers Department. In 1999, Ray received the National Public Service Award by the American Society of Public Administration/National Academy for Public Administration and the Award for the Advancement of Diverse Communities by the California League of Cities. Ray is a life member of the International City Managers Association and enjoys golf, boating, fishing, pickleball, and travel.

Dawn began her career with the Metropolitan Park District of Tacoma as a Financial Services Manager and later became the Finance Director for University Place. She moved into city management with the City of Dupont where she was the Assistant City Administrator/Finance Director and later was selected as City Administrator. Most recently Dawn has recently retired from her position as Deputy City Administrator for the City of North Bend, WA where she managed Finance, Human Resources, IT, City Clerk and Risk Management. Dawn is an active member of both the Washington City Managers Association and the International City Managers Association as well as the Washington Finance Officers Association and the Society of Human Resources Management. Dawn holds a Bachelor Degree from the University of Puget Sound.

Dan is a seasoned fire service professional with over 40 years of fire experience including 20 years as chief officer at four departments.

Dan is most recently the retired fire chief with Central Pierce Fire & Rescue, the second largest fire district in Washington state with 11 stations, 275 uniformed personnel and a service population of 220,000. Prior, he was the Deputy Fire Chief for the City of Vancouver, WA for four years. Dan also served as Fire Chief for Poulsbo Fire Department for four years and before that was Deputy Chief at South Kitsap Fire & Rescue. Dan holds a Bachelor of Science in Fire Administration and is a graduate of the National Fire Academy’s Executive Fire Officer program. Dan is known throughout the Northwest as a mentor to rising stars in the fire service and as an on-call consultant and enjoys hiking, swimming, archery, and anything else outdoors.

Greg brings 34 years of fire service experience including 11 years as chief officer, most recently as the Fire Chief of Woodinville Fire & Rescue.

Greg brings extensive executive level fire service experience in all facets of fire and emergency services. In his 34 years with the fire service, Greg has risen through the ranks from first responder to Fire Chief with Woodinville Fire & Rescue, serving 36,000 residents with 55 uniformed and 10 civilian personnel across 3 stations. A chief officer for 11 years, Greg believes in building exceptional service with a foundation of community partnerships, placing service before self.  Greg is a published author in “Firehouse Magazine” and holds a Bachelor of Science in Public Safety Administration.

Steve brings 40 years of knowledge and experience in public works and municipal planning from his tenure at a variety of city governments.

Steve began his career as a senior planner for Yakima County and later became the Assistant Manager for Woodinville Water & Sewer. He has also served as Capital Projects Manager for the City of Issaquah and Transportation Development Coordinator for the City of Renton. He also served 10 years as the City of Newcastle’s Public Works Director. Steve holds a Bachelor of Arts from the University of Washington in Urban Planning and a Master of Business Administration from City University. Steve remains active in both American Public Works Association and the American Planning Association.

Justin Venezia brings over 20 years of IT experience at major software firms, including VMware, F5 Networks and Citrix.

Justin has extensive experience with designing, implementing, and operating large-scale enterprise networks and telephony systems while managing support, operation, engineering teams at companies such as Blue Cross/Blue Shield and as an IT director at one of the largest regional banks in Northeastern Pennsylvania. His experience brings a full “360 degree” view of IT services and solutions, focusing on how users consume IT as well as how customers choose, operate and implement technology to solve business and technical challenges.

Kate is a certified Project Management Professional (PMP) with a background in business, nonprofit, and  fire administration.

Kate has served as a Public Records Officer as well as a political campaign manager, and brings a distinguishing blend of attention to detail, creativity, and critical thinking. Kate holds a B.A. in Theatre from Chapman University with an emphasis on stage management.

Sarah has an MBA in Organizational Behavior and a background across nonprofit, business, government, and education sectors.

Sarah holds an M.B.A in Organizational Behavior & Development from the University of Vermont. She also publishes in the field of American History and is the author of two books honored by the National Council for the Social Studies.